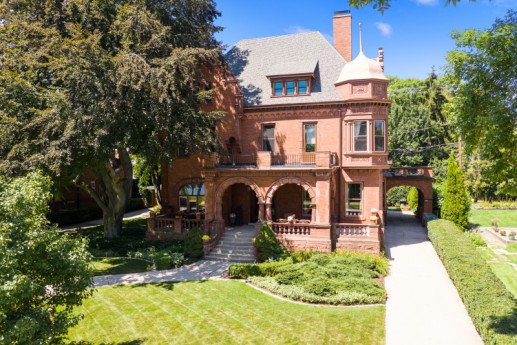 2569 N Wahl Ave Milwaukee WI 53211-3825 - Built in 1899, this home was the first house to be constructed on prestigious Wahl Avenue according to the North Point Historic District. Its designed and built for John Kern who took over from his father as president of Eagle Flour Mills which became one of the largest in the country. The senior Kern retired to their farm on Humboldt Avenue near Capital Drive, which later became known as Kern Park. The home was designed by the architects Crane and Barkhausen, who designed many of the mansions in Milwaukee at the time. The design was heavily influenced by the German New Renaissance Revival style which was reminiscent of suburban German villas of the time. The brick and sandstone home are adorned with exterior detail further enhanced by ironwork by Cyril Colnik on the two front doors and porte-cochere.The Kern mansion is said to have contained the city’s first individual room air conditioning system. Ducts carried cool air throughout the house where separate thermostats-controlled shutters. These are the same Johnson Control thermostats that made history at the Pfister Hotel, which became the first hotel to offer individual controls in every guestroom. The home has been lovingly restored offering a unique blend of old-world craftsmanship with the features that accommodate a modern lifestyle. You’ll love being nestled in a beautiful tree-lined neighborhood of special homes and walking distance to Lake Michigan, Lake Park, coffee shops, Boswell Bookstore, The Downer Theater, Café Hollander, Stone Creek Coffee, and so much more!

The information which is contained on pages with property data is obtained from a number of different sources and which has not been independently verified or confirmed by the various real estate brokers and agents who have been and are involved in this transaction. If any particular measurement or data element is important or material to buyer, Buyer assumes all responsibility and liability to research, verify and confirm said data element and measurement. Shorewest Realtors is not making any warranties or representations concerning any of these properties. Shorewest Realtors shall not be held responsible for any discrepancy and will not be liable for any damages of any kind arising from the use of this site. REALTOR *MLS* Equal Housing Opportunity 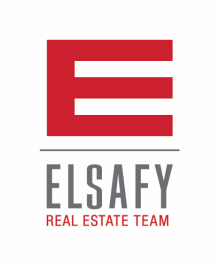